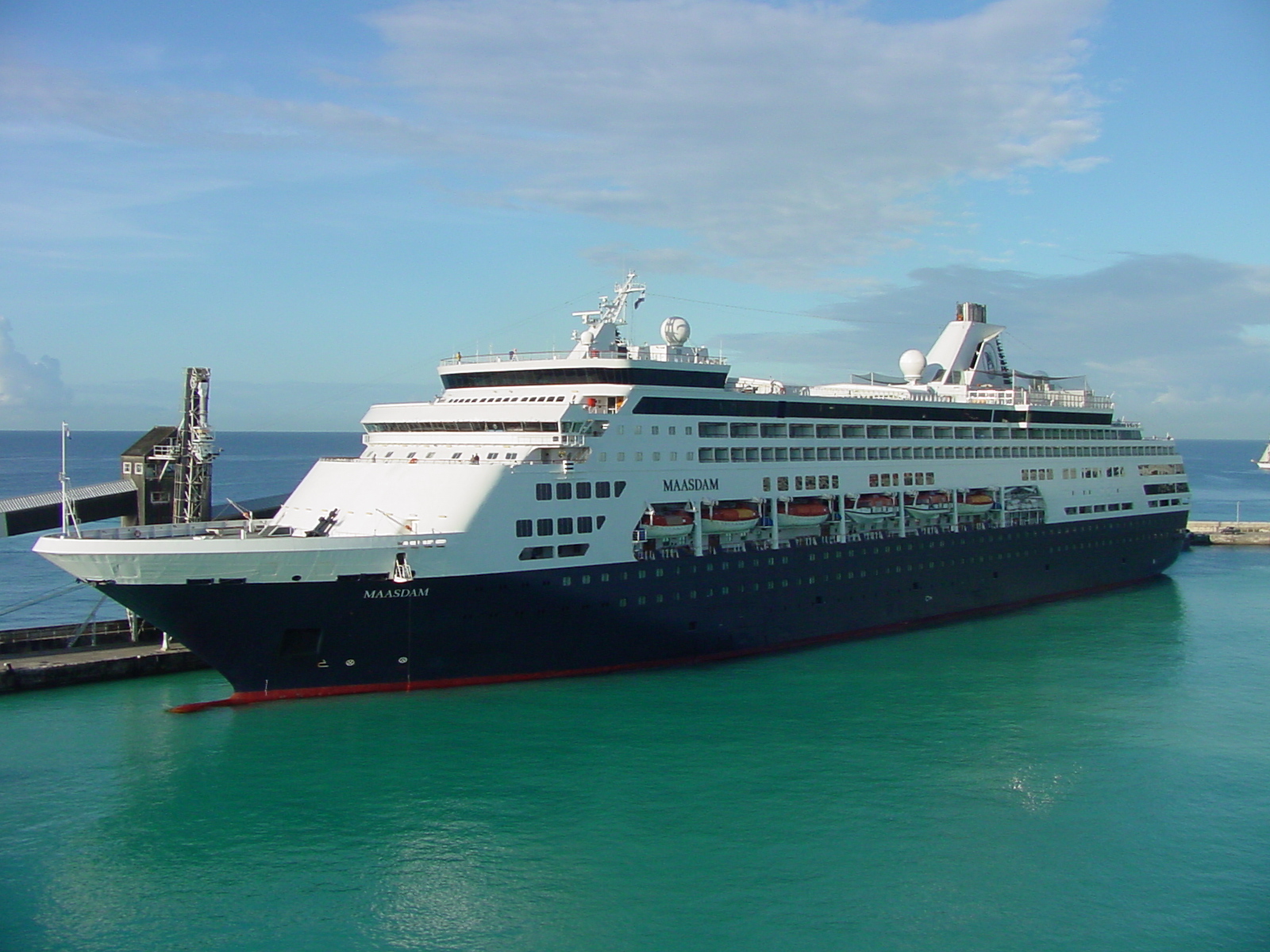 Constructed of steel as a purpose built cruise ship. Ordered on 29 November 1989 as the 2nd. of a series of four sister ships. Steel cutting commenced on 3 September 1991 with the first modules being assembled on 8 October 1991. The keel was laid on 8 April 1992 in a building dock. 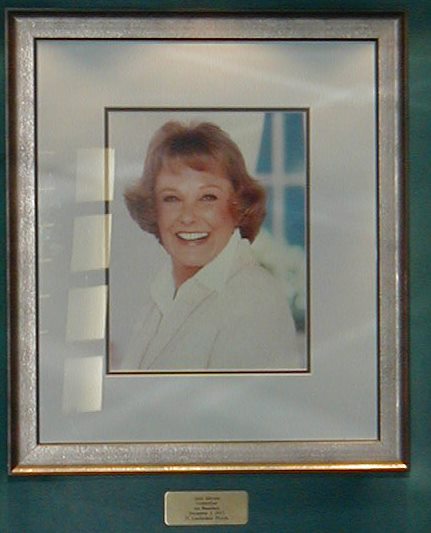 The actress June Allyson. Godmother of the ms Maasdam (V)

Floated out for the first time on 12 December 1992. Technical trial trips took place between 19 and 22 July  and 27 to 29 July 1993. The ship was delivered on 26 October 1993 at the shipyard and registered for Wind Surf Ltd. of Nassau with Holland America Westours as managers. Cost to built US 215 mln.

After a empty crossing the ship was named on 3 December 1993 at Port Everglades by the Actress Ms. June Allyson in the presence of a full complement of passengers and departed on the same day for her first commercial voyage. (10 day Caribbean cruise).

Reflagged on 10 May 1996 to Dutch register with registration for Hal Nederland N.V., Rotterdam, the Netherlands.

During 10 day dry-dock between 2000/2001 a 2400 sq. foot structure was added to deck 12, to make a teen area with computer space, disco and interactive video arcade, theater and rest room. The new space was called the  Wave Runner.

During the dry – dock of the ship in the period 16 – 26 October 2003 in Freeport in the Bahama’s, a speciality restaurant “the Pinnacle” was added and a  “Neptune lounge” for the suite passengers. Furtheron the Casino was expanded by removing a TV lounge and the ship was brought in compliance with the ADA act.

From 10 April 2006 to 26  April the ship, being in Freeport dry dock,  went as the last one of the fleet through the SOE upgrade. This included, the removal of the card room, and the puzzle room which was replaced by one large area called the Explorations Café and Lounge. Also there was the renewal of the crowsnest, extending and remodeling of the Ocean spa,  the Lido restaurant and a general upgrade of the interior and facilities.