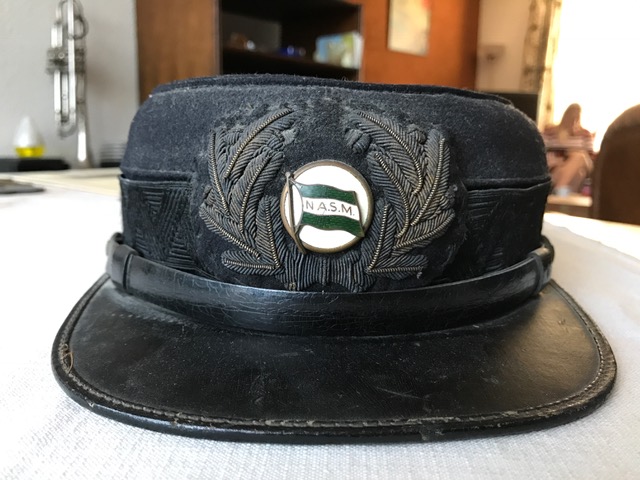 Born on 30 Aug. 1867 at Nieuw Pekela as son of Roelf Datema and Gerberdina Oldenburger.  (a)

ED: if there is any family out there who has information about Captain Roelof Datema please contact me on CaptAlbert1@aol.com.

We have no information yet about his schooling or early career, only that he obtained his First Mate’s =r captains ticket in the Dutch System op 08 June 1921

He never joined Holland America  but came on the  payroll in 1927. The company had a stake in the VNS (Holland Africa Line or United Shipping Co)when it joined a consortium of Dutch Shipping company’s to create a  shipping company which would concentrate on Africa.   Each company brought in 1 or 2 ships with crew. Through the years  regular company crew did fill-ins and some stayed on the VNS ships. It is unknown how the payroll system worked but it is assumed that each participating company paid for the support management of two ships. Somehow Captain Datema ended up on the HAL payroll although he was not a HAL man.  In 1931 VNS was more detached for the supporting company’s and from then on his name does not appear in the books anymore. Holland America continued to supply charter ships to the VNS until far into the 1960’s.

(b) Holland America Line archives as held by the Rotterdam Municipal Archives.

While he was on the HAL payroll, his sailing period was listed: (b)