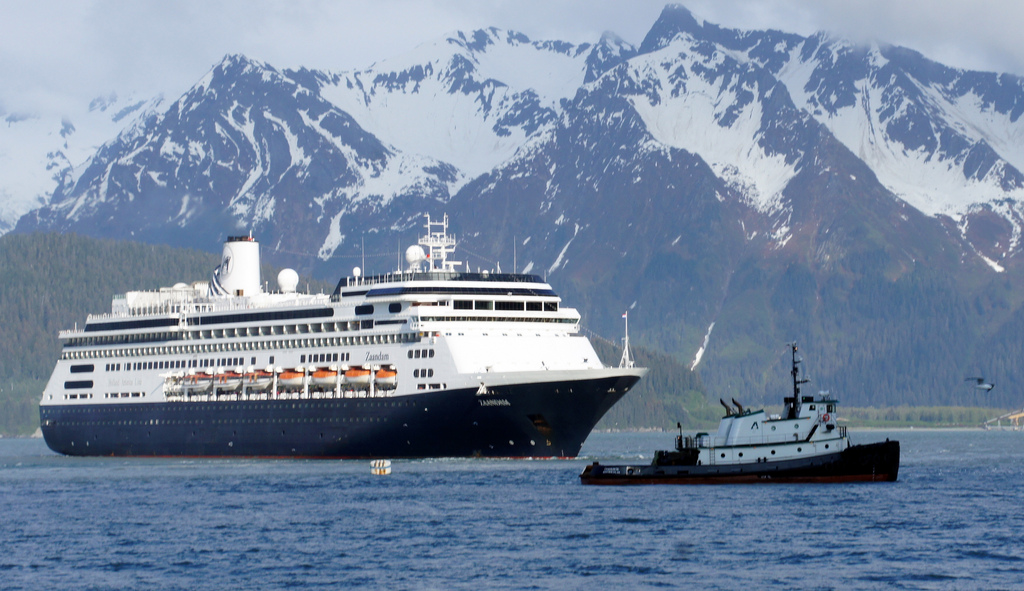 On 11 May 1999 it was announced that both ships were delayed, due to previous delays on shipyard newbuildings and strikes. The ship is now scheduled for delivery in February 2000 with a maiden voyage set for 26 March 2000.   Dock trials were held in November 1999 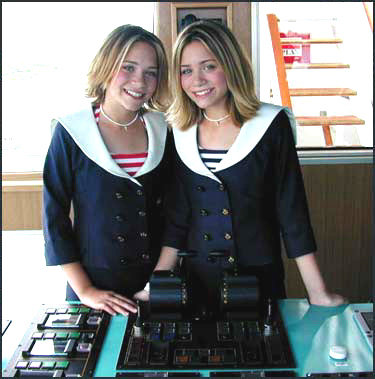 Official delivery to the owners on 8 April.Departed from Venice on 18 April calling at Malaga and arrived at  Ftl. 28 april. There the ship was officially  dedicated on  4 May at 15.20 by the Olsen twins Mary Kate en Ashley.

On May 6 it departed on its 10 day -official – maiden voyage and then assigned to sailing all year around in the Carib. Next season she spend the summer in Alaska.

Autumn 2005 SOE drydock, with the addition of a two story youth centre behind the funnel, the extension of the Ocean Spa above the bridge, and the remodelling of interiors.