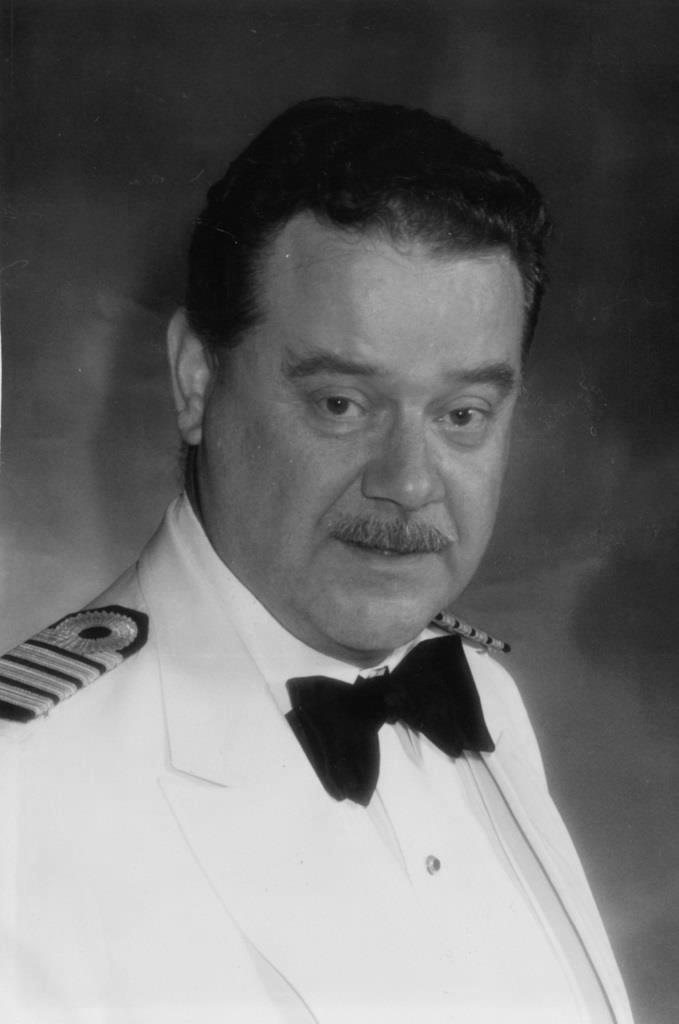 Captain ” Don” Welters. This photo was taken later in career.

I am gathering information about his career, which is not easy as the HAL archives from the 1980’s and 1990’s are far from complete.

Any family out there, who reads this, can you please help to put his career on paper ?  Photo’s info (especially a copy of his seamans book) would greatly help.

What I know so far: 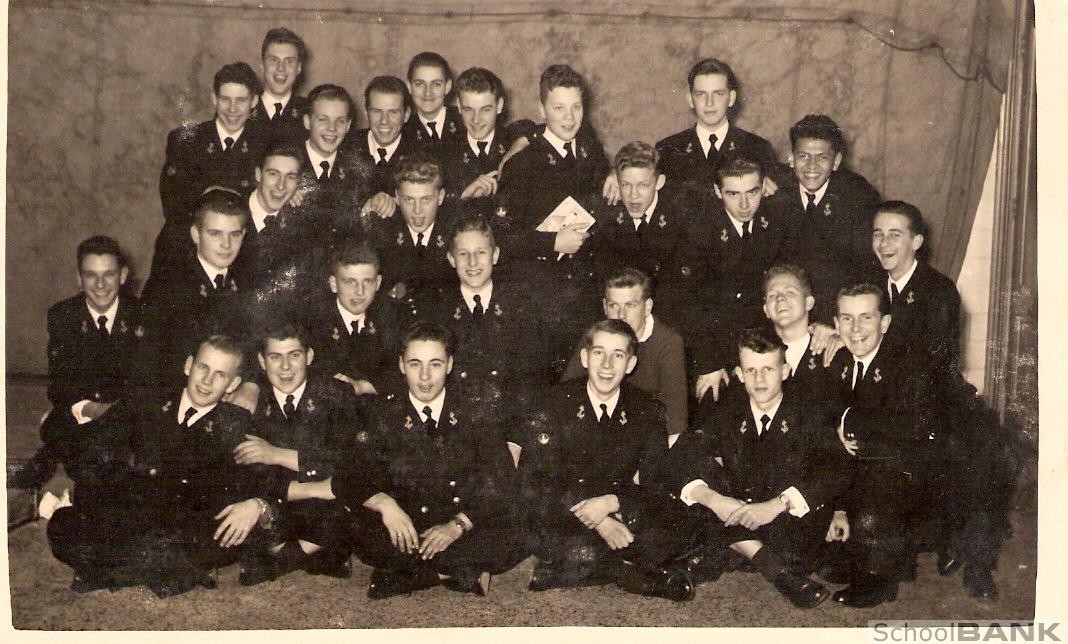 Kweekschool voor de Zeevaart Amsterdam, one of the 1953/ 1954 classes. Donald Welters can be seen mid top.

As cadet he was assigned to the ms Sloterdyk in 1955.

After returning to school to obtain his 3rd mate certificate, he rejoined Holland America on 15 August 1958 and was promoted to 3rd officer in 1959.

Then he must have returned to school around 1960 to obtain his 2nd mate certificate as in 1962 he is promoted to 2nd Officer.

Then promotion stops  as Holland America was no longer expanding its fleets with the end of the Trans Atlantic service and also as he decided to stay with Holland America when the cargo part was sold off in 1975, it was a long wait.

Somewhere in this period he must have  married as  his wife is noted in 1970 as  Helena Looij in 1970  with a daughter called Stephanie.

On 15 Aug. 1980 he celebrates 25 years with Holland America but officially still as a 2nd officer. But in the same year he  becomes acting Chief Officer with full promotion in 1981.

Captain “Don” Welters. Seen here on the bridge of the Westerdam (II) in Glacier Bay.