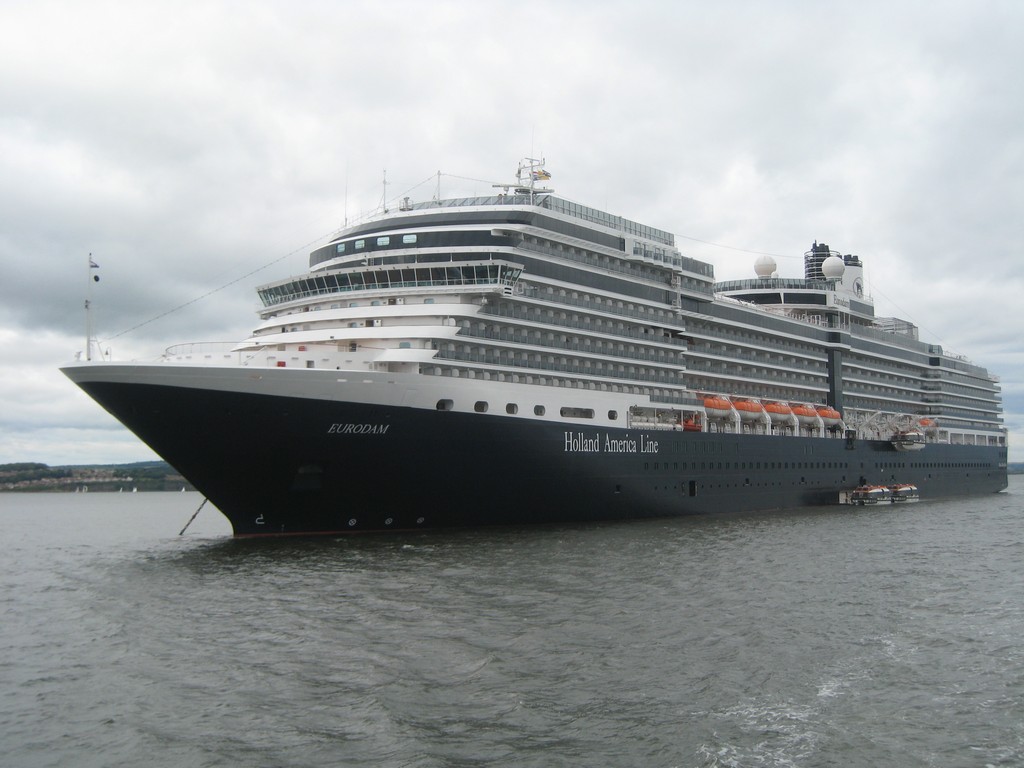 NAME BACKGROUND: The name was chosen by Stein Kruse to honor the European and Dutch heritage of the company. 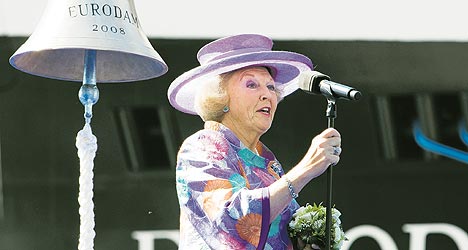 Her Majesty Queen Beatrix of the Netherlands

On 12 March 2008 it was announced that Her Majesty Queen Beatrix of the Netherlands would baptise the ship. This took place on 1 July 2008 after the ship arrived in Rotterdam coming empty from Southampton. After the ceremony  the ship commenced her official maiden voyage on 5 July  with a ten day trip to West Scandinavia and East coast of Great Britain.

TO BE UPDATED TO THE CURRENT DAY