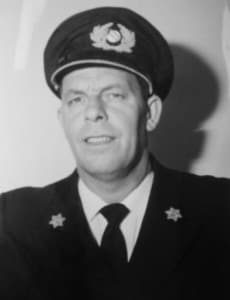 Entered the Kweekschool voor de Zeevaart in Amsterdam on 05 September 1932 (at which time his mother Dirkje van Vliet had already passed away) His father must have remarried as their is a step mother mentioned Sophia Honselaar  As home address was given Burgemester Knappertlaan 25A at Schiedam. (ED: which gives the question why did he not go to the Navigation School in Rotterdam as that was much closer ?)

Obtained 3rd mates license on 22 April 1936 and is dismissed with good marks from the Academy.

Joined the Holland America Line as 4th. officer on 7 May 1937