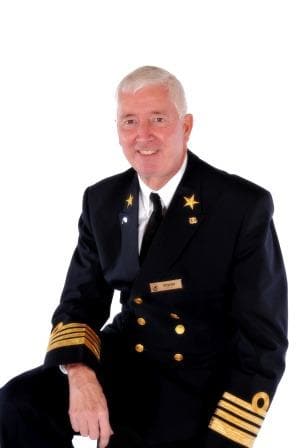 Captain Peter Bos was born as Pieter Willem Fernand Bos on 22 March 1954 in Lagos Nigeria. His father was an agent for Holland West Africa Line, a Dutch cargo shipping line, but they also lived in Luanda, Accra and Douala and in 1959 the whole family (now with 2 boys and a girl) returned to the Netherlands as the local political situation in Africa became a little bit too unstable. The family settled down in the town of Baarn located just SE of Amsterdam.

Here he went to school and also fell in love with golf. Having one of the oldest and best known golf courses in the Netherlands on your door step made it easy to become a golf fanatic and to play 2 or 3 rounds a day when on leave and stay out of the way of the weekend warriors.

His mother being one of the first flight attendants for KLM and his sister doing the same later made him get the travel bug listening to their stories and his first move was a glider camp in summer in preparation for flight school. However due to the Ist energy crisis in 1974 the hopes of becoming an airline pilot were crushed and instead he joined the Maritime Academy in Amsterdam (Kweekschool voor de Zeevaart, until its closure the oldest one in the world).

He then tried the Dutch Royal Air force Academy for a year but decided upon a life at sea and became a cadet with Dutch Shell tankers in 1974. SS Katelysia was his first ship an old product tanker. The ship was built in 1954 as part of a series to replace lost war time tonnage. He returned to Shell after obtaining his 3rd mate’s license and sailed on ever bigger tankers. 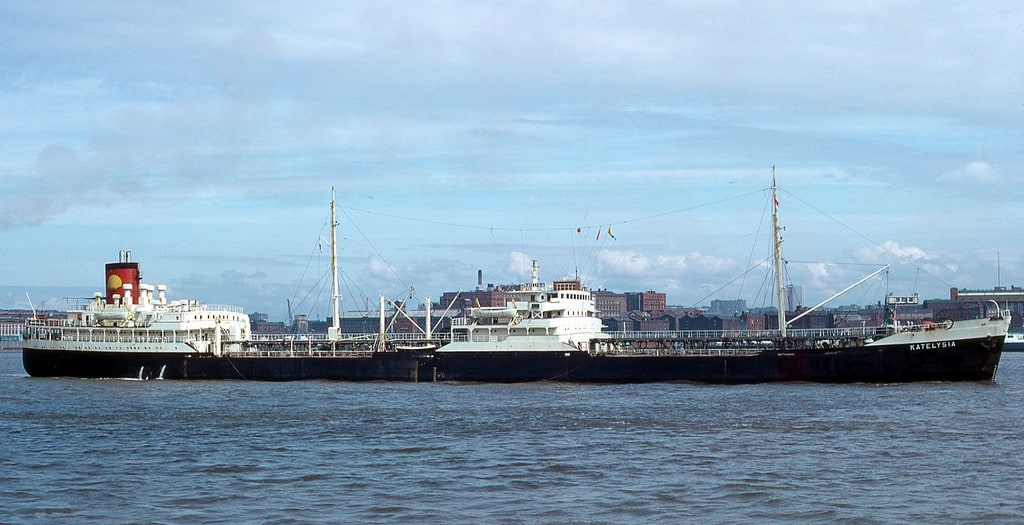 The ss Katelysia. One of a series of K Tankers which Royal Dutch Shell transferred from British to Dutch Flag.

In 1980 Shell started downsizing and Holland America once in a while borrowed officers from Shell tankers and Captain Bos applied after listening to a glowing report from an engineer who had sailed a contract with HAL. He joined the ss Statendam in October 1981 as a 3rd officer. After that there was the old ss Volendam and Veendam and the old  ms Noordam new build in the St Nazaire yard and then the ss Rotterdam from 1986 thru 1997. He obtained his Master’s license in 1991. 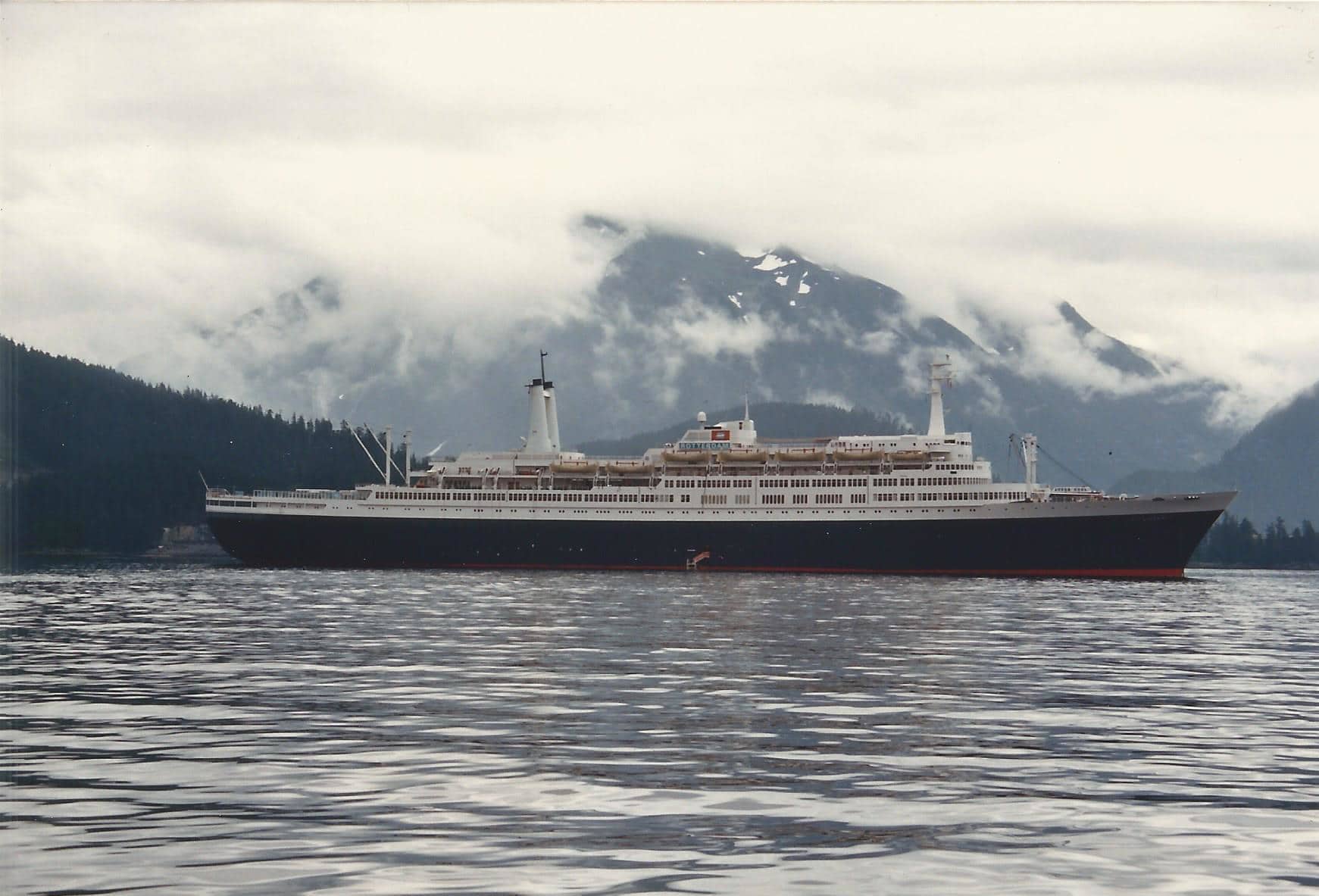 The ss Rotterdam V seen here at anchor in Sitka in 1986.

From then on he rotated over all the DAM ships except the old ms Westerdam and stuck mostly to the smaller ships. He was appointed to his first command in 1996 and served on the Noordam and Statendam that year. 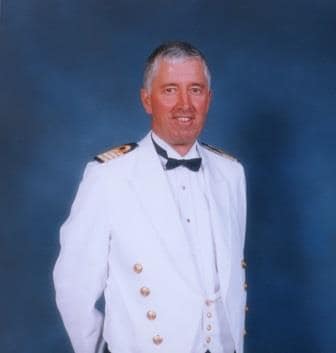 The early years of command.

He was privileged to sail the Grand Old Lady, the ss Rotterdam, out of Holland America service in 1997.As with many Holland America Line officers, this was also for him his favorite ship of all times. The ship is now a successful Hotel in the port of Rotterdam in the Netherlands.

In 1990 he met his wife Kathy during a cruise and they settled in the United States moving several times, from Ft. Lauderdale to Minnesota and then back to Florida to Mount Dora, mainly due to his or her disagreements with the local weather.

When he settled down in the States, he realized a boyhood dream, coming from a country where cars had to be small as the roads were not wide. (plus the gas prices did not help either) So he bought himself a 1976 Cadillac Eldorado convertible. Perfect for touring with, visiting family and friends or his wife and the dogs; if there were no visitors for a change. 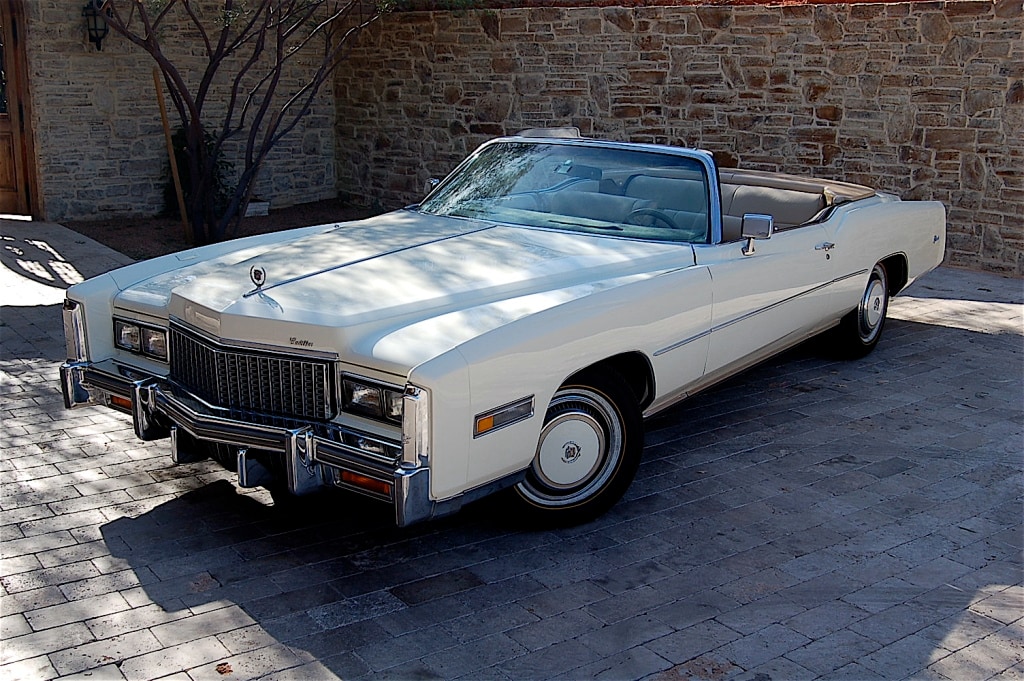 King of the Road. The 1976 Cadillac Eldorado convertible.

Since 2006 he lives in Bethlehem/Taylorsville near Hickory, North Carolina. There is a lake behind his house for water sports and golf courses nearby so ample opportunity to enjoy his various hobbies.

Over the last 15 years he has been dividing his sailing periods between Alaska and Down Under which are both his favorite sailing areas but he looks back at 2012/2013 on board the Veendam with trips to Antarctica and the Voyage of the Vikings as the nicest cruises he has ever done, better than World cruises. Coming this year April 2018 he will have been at sea for 44 years and has decided to call it quits. On 28 March 2018 he will run the  telegraph of his ship to – STOP for the last time and will say farewell to the cruise ships, Holland America, the sea and many friends among guests and crew/colleagues.

2019 update: Running stop on the engines does not mean that he is gone from Holland America Line completely. The company has asked him to step in as Ice Pilot (2nd captain on board when the ships visit Greenland and Antarctica) and to help out with the promotion panels at our training centre in Almere where each navigator is tested before they can go through to the next rank.

First on the Honey DO list is applying for his US Citizenship and then start traveling the USA.

In December 2017 they visited the Hoover Dam and Grand Canyon and next on the list are the 4 famous South Utah national parks, Mt Rushmore and Niagara falls in the winter. 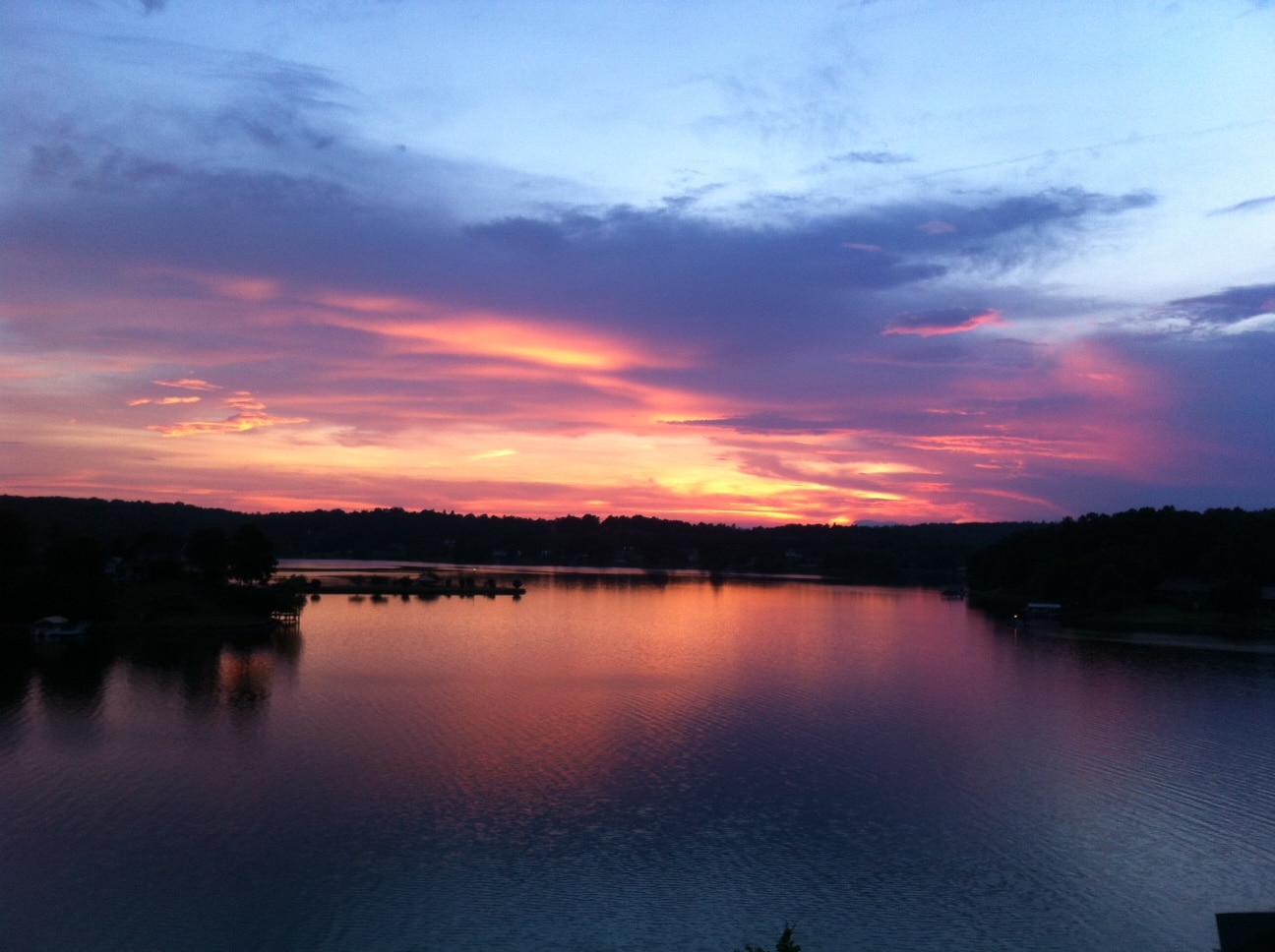 Sunset in Bethlehem. If you retire to a scene like this, then it can not be so bad.