Good morning,  Yesterday my company released  the below press release. We are 149 years young with 1 year remaining to our mile stone of 150 years. Also the naming ceremony of the Rotterdam VII is coming up in May.

Premium brand is getting ready to sail into its 150th year and prepares celebrations for Rotterdam, along with four more ships returning to service

Seattle, Wash., April 18, 2022 — Holland America Line is commemorating its 149th anniversary today as it moves closer to its 150th milestone next year. To mark the occasion, the day will be celebrated on board with grand desserts, special champagne toasts and festivities for guests and team members. 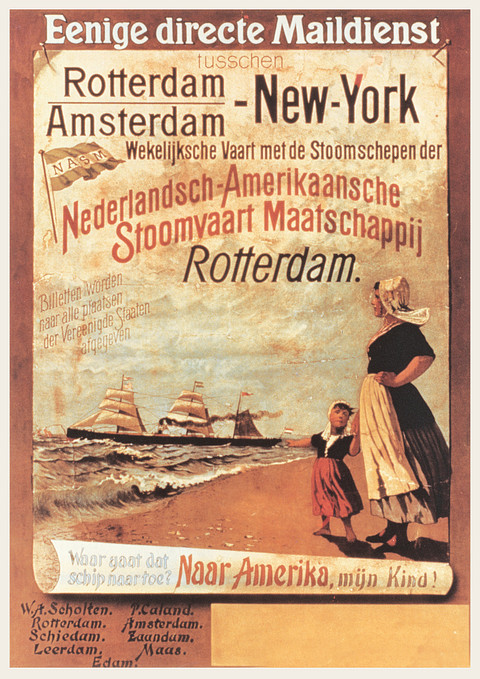 This is as far as I know the earliest poster which HAL published. Sometime between 1877 and 1880

In addition to the 149th anniversary, the cruise line will continue the celebrations through early June with the restart of Noordam (April 24), Oosterdam (May 8), Zaandam (May 12) and Westerdam (June 12) — bringing the entire fleet of 11 ships back in service — as well as the official naming ceremony for Rotterdam, which will be held May 30 in Rotterdam, the Netherlands. In 2022, Holland America Line also celebrates 75 years of Alaska exploration. 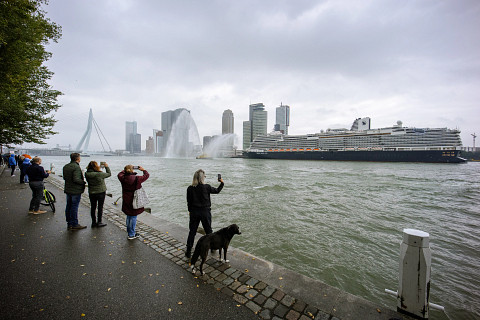 The ms Rotterdam VII arriving in Rotterdam as seen from the Northbank of the river Maas. 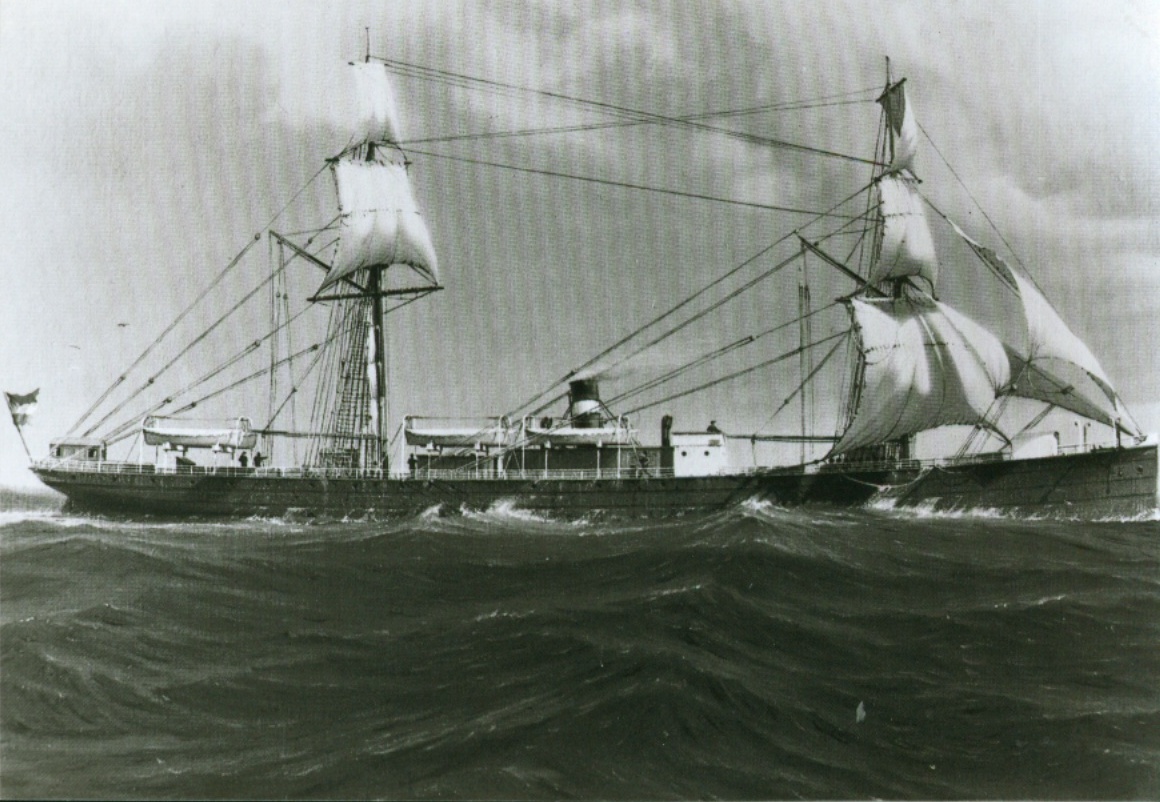 The ss Rotterdam (I) sailing for the new World. In size she would fit 62 times inside the newest namesake,

As one of the longest-serving and most experienced cruise lines in the world, Holland America Line has become known for its award-winning ships and service. Though transportation and shipping were the mainstays of its business in the 19th century, the company began to offer cruise vacations in 1895. Today, Holland America Line operates 11 ships that visit nearly 400 ports across all seven continents.

Holland America Line’s newest ship, Rotterdam, was delivered in July 2021, but the official naming ceremony will be held May 30. Her Royal Highness Princess Margriet of the Netherlands will be the ship’s godmother, carrying on a tradition that began in the 1920s.

Rotterdam will depart Amsterdam, the Netherlands, May 29 on a seven-day “Rotterdam Naming Celebration” cruise that explores the gorgeous landscapes of Norway. When the ship arrives at Rotterdam May 30, a private ceremony will be held for invited guests that will be broadcast throughout the ship. During the voyage, guests will enjoy special events exclusive to the naming sailing, including a celebratory Gala Dinner and an opportunity to participate in the blessing of the ship’s bell, along with surprises and commemorative gifts.

2022, March 31: ms Volendam to help with the Refugee Effort in Rotterdam