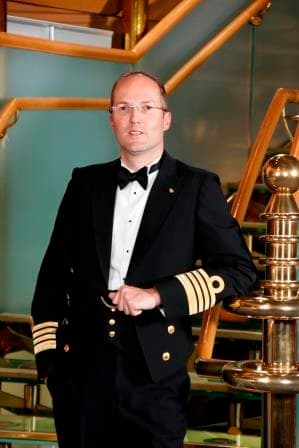 Captain Eric Barhorst grew up near the sea in the South West of the Netherlands.

Captain Barhorst is currently in command of the ms Eurodam which was the first ship of the Signature Class of Holland America Line. This class is an evolution of the Vista Class and is easy recognizable by a raised fore deck (which is called the bubble) and the Tamarind restaurant in front of the funnel. The ms Eurodam came into service in 2008 after having been baptized by Her Majesty Queen Beatrix of the Netherlands.

Despite there not being any particular nautical connections in the family, he spent his spare time sailing small boats and decided at a young age he wanted to pursue a career at sea.

He attended Nautical College at the Maritime Academy “De Ruyter” in Vlissingen where he graduated with a Bachelor’s degree in Navigation and Marine Engineering.

After spending his cadetship with Holland America Line on the Statendam and Amsterdam, Eric joined the Maasdam as a 4th Officer.

Eric then sailed on a number of different Holland America ships while rising through the ranks, including the Rotterdam, Zuiderdam and Westerdam. 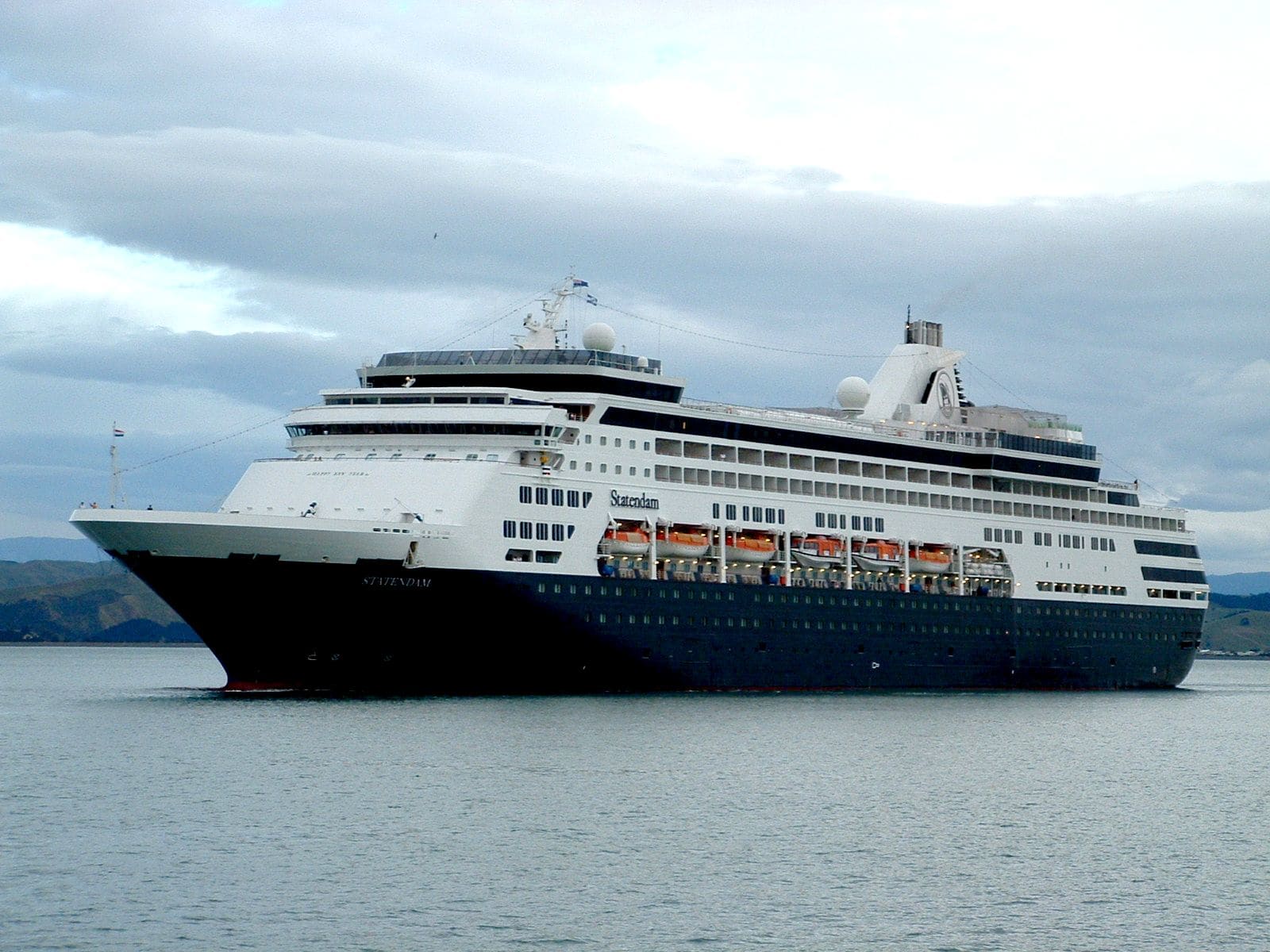 The ms Statendam V seen here in 1999, the first ship that started the career of Captain Barhorst.

He was promoted to Staff Captain in 2009 and served in that capacity on the Noordam, Ryndam, Oosterdam and most recently onboard Koningsdam.

Eric earned his first command in February of 2018 and is currently assigned as Master of ms Eurodam.

When not at sea, Eric spends his time back home in England where he lives with his soon-to-be wife Farah whom he met in 2009 onboard Westerdam while being assigned there as a First Officer.

Their favorite things to do while on vacation include sailing, skiing, cycling, enjoying good food and wine and spending quality time with great friends, family and their two beautiful God Children.

Recent memorable vacations include sailing in Croatia, a road trip on the north island of New Zealand and walking Hadrian’s Wall in the UK. 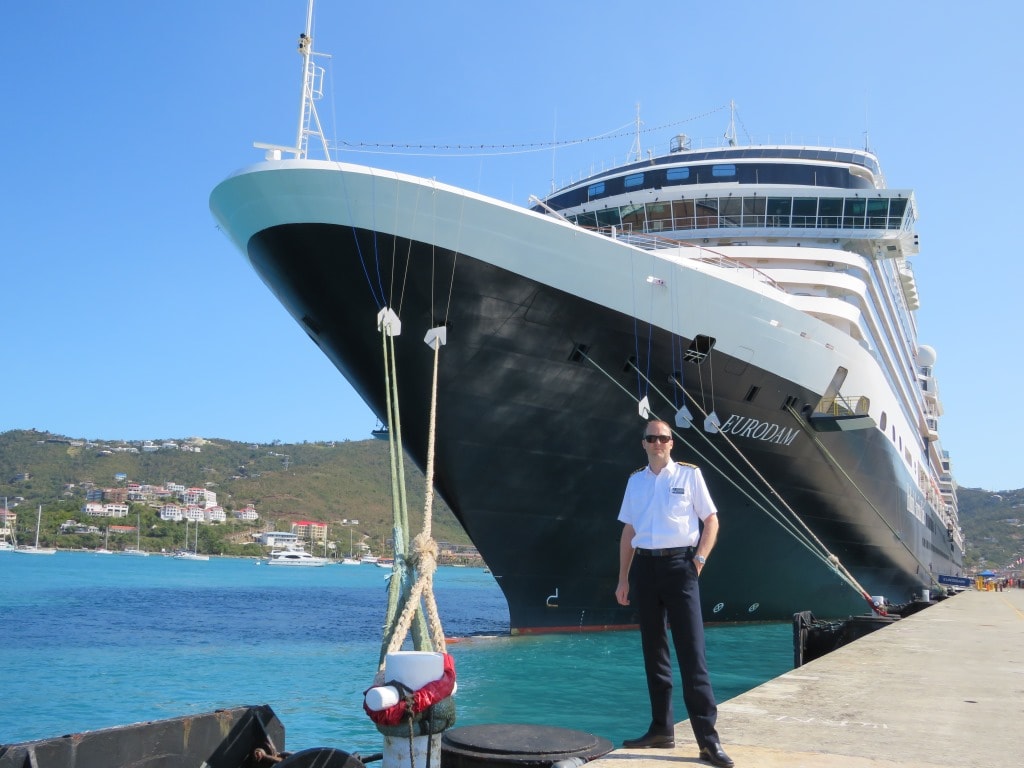 First time in command is always special and thus time for a photo of “Me and my Boat”. Taking on a nice day in St. Thomas.