Another day with perfect weather. The ms Zuiderdam is busy with making up the lost time from our late departure from Puerto Limon and made landfall off Cuba at 10.30 this morning. The remainder of the day we will spend curving around the west coast and then heading into the Straits of Florida. There we will look for the Gulf Stream and try to find as much current as we possibly can to get a very economic push in the back. By 4 pm. we expect about 2 knots every hour (unless the Gulf Stream has crept all the way under the Florida coast) and we should keep that all the way to Ft. Lauderdale. Giving us about an hour travelling free of charge. I calculated in one of the previous blogs that the savings can be considerable.

Thus every ship is eagerly looking for the location of the Gulf Stream. Still the general flow of the Gulf Stream is so wide that the ships are not sitting/ sailing on top of each other and fighting for the same track line. Most ships will keep a distance of about a mile, even if it considers itself not having the full advantage of the free current. But I have seen it in the past that a ship crossed the bow of my own ship while following a course line that was supposed to bring it to the axis of the Gulf Stream; at least there where its captain thought it would be. When we called the ship, we were told in no uncertain terms that we were interfering with their progress on the course ordered by the master. Nothing you can do about such focus and thus we moved our ship a little bit out of the way, in case the master suddenly had another insight of where the optimal current might have been.

I have been ranting about the weather for most of this cruise but today we had the 2nd day that the weather was in synch with what we were expecting and what it should be on average. Just a wind force 4, sunny skies and some Cumulus clouds in the air.  We kept wind force 4 until we were past Cabo San Antonio on the west coast of Cuba and turned to the North East into the Straits of Florida; and it breezed up a little bit. The mountain range which lies over the whole island of Cuba is acting as a sort of natural border between the Caribbean Sea with its Trade Winds and the Bahamas with its cold fronts rolling in from the North East. Thus the wind in the Straits of Florida is predominantly North East and against us.  When it is a normal strength wind, wind force 4 to 6 it is not a problem and we just push against it as it generates only a low swell. But if the wind increases to Storm force then it blows against the strong current of the Gulf Stream and that can create a very nasty short swell which can make ships pitch (up and down moment of the bow) considerably. Cruise ships have to slow down then and if they don’t then it is really time to get the green apples out against the sea sickness.  But no worries today as the Aussies would say. 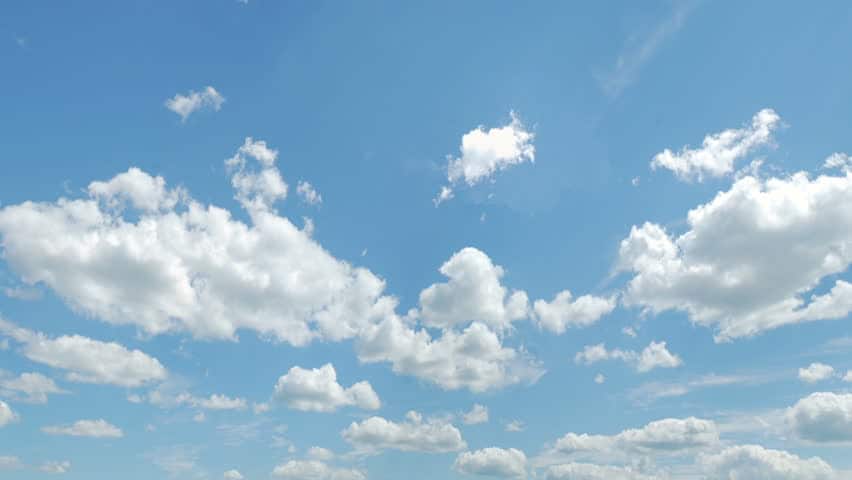 These are good weather – cumulus – clouds and thus every sailor loves to see them. Not to confuse with  cumulus – nimbus which are those billowing clouds which indicate rain and wind,

It being a midweek call it will be a rather quiet day with cruise ships in Ft. Lauderdale. Only the Royal Princess and the Veendam will be in port together with us, not counting the cargo ships which will be in and out all day. The whole world knows Port Everglades and Fort Lauderdale as being a major cruise ship port but it is also a major cargo port, with oil tankers and barges, container ships and even bulk carriers. The oil tankers have berths between Cruise docks 1 and 17 and the container ships and bulk carriers go up the intra-coastal. Although container ships sometimes also dock at the cruise docks if there is no cruise ship in. Especially if a container ship has its own cranes, then it does not really matter as it only needs trucks to drive in and to drive out. The ships crane will unload and load without anything needed to be stored on the dock.

By 07.00 hrs. Tomorrow morning the good ship ms Zuiderdam should be docked in Ft. Lauderdale. By 10.30 they should be making the final call for all guests to leave the ship. That will include me then as for the CBP I have to disembark as service staff with the guests. Then I will cross the street and with a 5 minute walk from dock 26 to dock 21, I should be on board the ms Veendam 30 minutes later.

It should be a balmy sunny day of 80oF or 27 oC. with no rain expected thus I will not need my umbrella.

Tomorrow there will be no blog due to my walk over the dock and getting into the swing on board the ms Veendam.

For those who would not like to be deprived of their daily dose, I suggest to klick on the link below. I have just uploaded the biography of Captain Peter Bos. He will be retiring from Holland America after 27 years. For those of you who know him, please leave a little comment on the page, I am sure he will appreciate it. 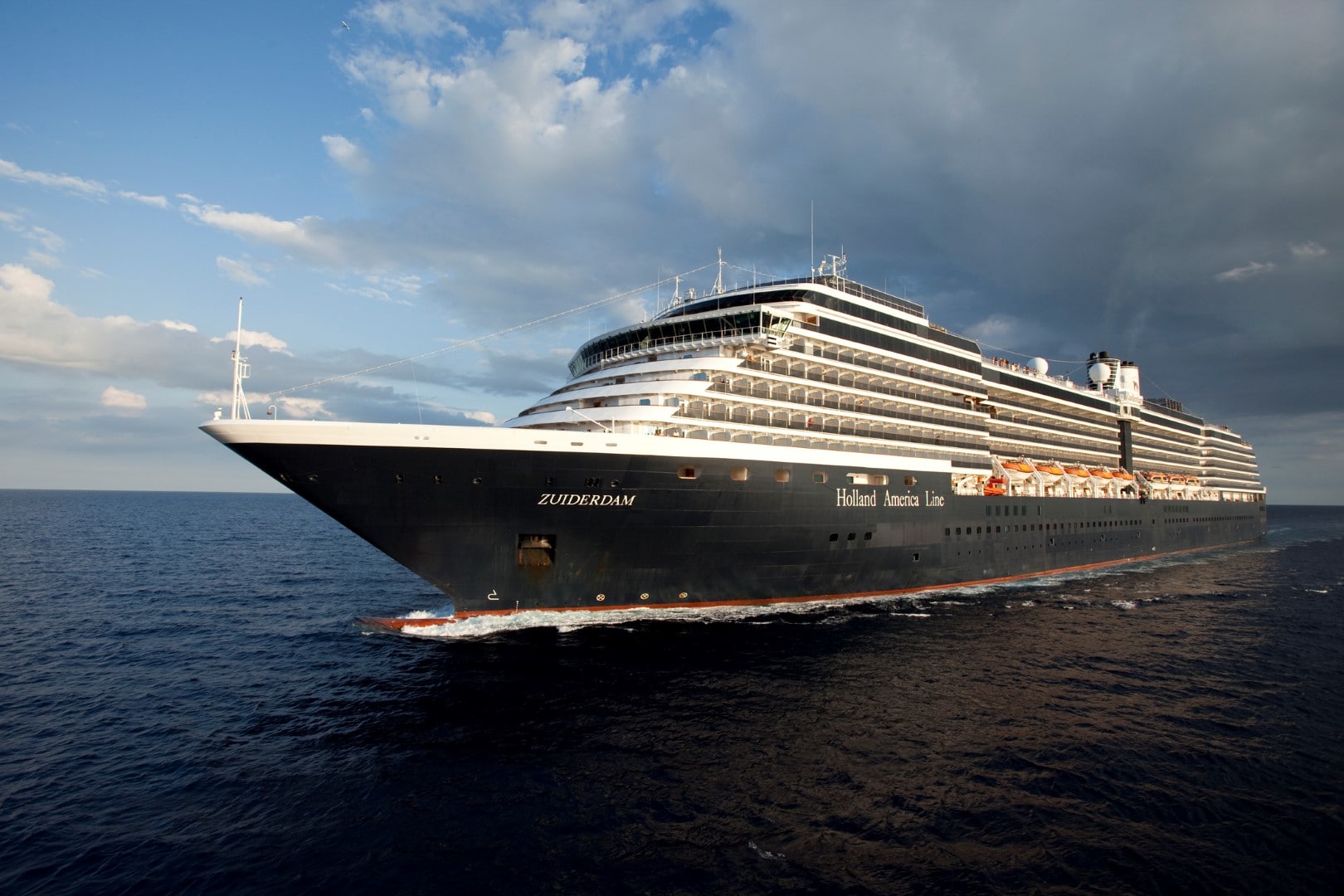